2017 Autumn Budget – Nothing of Real Note 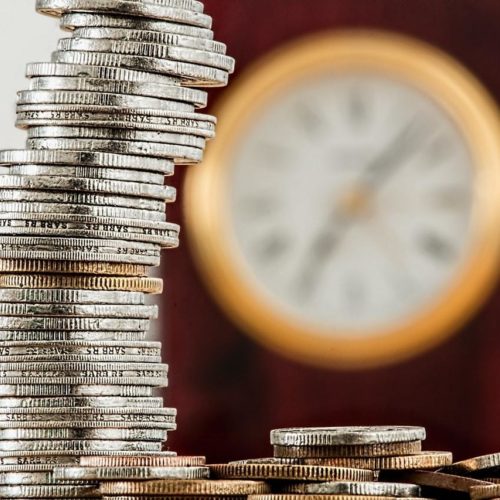 This was Philip Hammond’s second budget and the first one to be delivered in the Autumn rather than the traditional Spring, and that is about as interesting as it gets. There was nothing of any real significance from a financial planning point of view in this budget. But there were various confirmations and tweaks, with the following ones being those which will most likely have an impact on our clients.

From April 2018 the Personal Allowance, the amount of income you can receive before you start to pay income tax, will rise to £11,850. The threshold where higher rate tax starts has also been increased to £46,350. However, for our clients north of the border the higher rate threshold remains unchanged at £43,000 and we’ll need to wait until the Scottish Budget on 14th December to see what happens here.

As expected, there were no changes to the inheritance tax rules.

No changes here although a consultation will be published next year to look at ways to make the tax treatment of trusts simpler, fairer and more transparent.

Lifetime Allowance – the amount that someone can accumulate within a pension without incurring a tax charge – will be increasing from £1m to £1,030,000 on the 6th April 2018, as previously indicated.

Annual Allowance – the amount you can pay into a pension each year – remains unchanged at £40,000 per annum, with tax relief at your highest marginal rate.

There was also some speculation prior to the budget that pensions contributions made through salary sacrifice, done to save on National Insurance contributions, would come under threat but there were no changes here. So, this continues to be allowed.

The ISA allowance will remain unchanged at £20,000 per person.

Currently, an individual can invest up to £1m in any tax year in an EIS and claim 30% income tax relief. This maximum will increase to £2m, provided that the surplus over £1m is invested in knowledge-intensive companies.

This has been removed for first time buyers on purchases up to £300,000.

In Scotland, Stamp Duty has been replaced by Land and Building Transaction Tax so we’ll again need to wait until the Scottish budget on the 14th December to see if there will be any changes here.

So, the first Autumn Budget was really just a series of tweaks and confirmation of points that were already known. There was certainly nothing announced that would prompt individuals to radically change their approach or strategy in any particular area, but please contact your usual planner or get in touch via enquiries@carbonfinancial.co.uk if you would like to discuss any of the above.

Mark Christie is Corporate Director at Carbon. You can view Mark’s profile by clicking on his name, or contact him via email on mark.christie@carbon.co.uk.