Carbon team rallys round to help Friends of ANCHOR 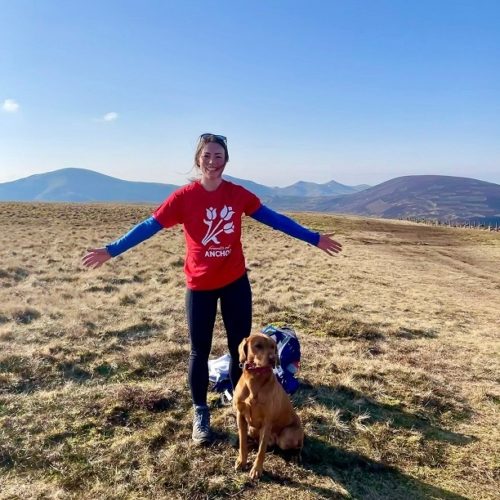 Twenty-five members of the Carbon team have come together in a pledge to walk, run or cycle 3,000 miles during the month of March as part of the North East of Scotland based charity’s ‘Going the Distance’ fundraising initiative.

The charity raises money for research and provides invaluable services to oncology and haematology patients in the area.

The latest incarnation of the ‘Going the Distance’ initiative is called the ‘Rally for Research’ as the funds raised will help existing research projects into breast cancer, mouth cancer, lung cancer and colon cancer as well as leukaemia and lymphoma.

Carbon’s Aberdeen-based Investment Director, Barry O’Neill, encouraged the team to get involved not only to raise awareness and funds for the charity, but also to provide a focus on the mental and physical well-being of the team, who like many others, have been working from home for almost a year.

“We were absolutely delighted to get involved with the challenge. We’ve worked closely with the team at Friends of ANCHOR for years, supporting many of their excellent events, and lots of us have been walking, running or cycling to stay fit during lockdown anyway, so it made perfect sense to do this with a greater purpose in March, sporting the charity’s famous red t-shirts. It’s not just the money that the charity raises that’s so vital, but in more normal times, the support they give patients in their time of most need is just as valuable. When you’re in hospital, it’s sometimes life’s little luxuries – like manicures, massages and haircare – that patients miss the most, and the volunteers from Friends of ANCHOR make things more bearable by delivering these personal touches. It really is a special charity, run by special people.”

Sarah-Jane Hogg, charity director at Friends of ANCHOR, said: “We count ourselves very fortunate to be one of Carbon’s long-standing supported charities. Ordinarily, Carbon has hosted teams or tables in our Friends of ANCHOR event calendar every year for the last eight years, so to have them rallying together to host a team in ‘Going the Distance’ this year, when our annual calendar is on hold, is something we’re immensely grateful for.

“It’s great to have so many Carbon staff taking part and a real testament to the camaraderie within the team. We’ll be cheering them on every step of the way!”

By the end of the first week, the Carbon team had cycled, walked and run on roads, paths, beaches and even a Munro to clock up an impressive total of over 900 miles, well ahead of target. 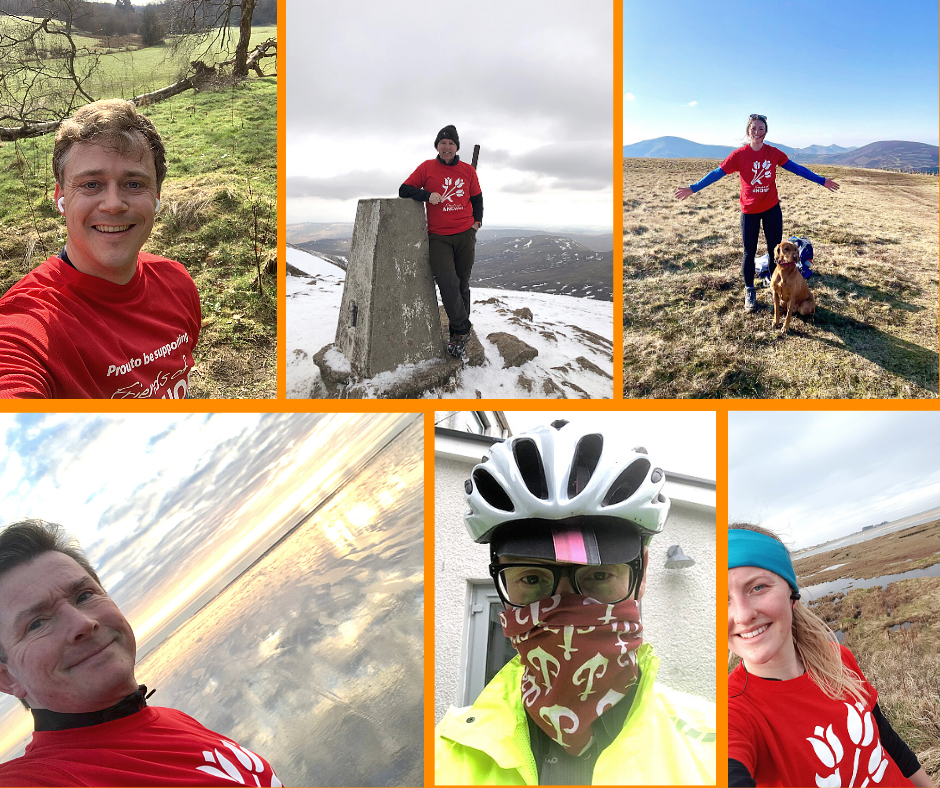 You can follow our progress and cheer us on via our social media channels. If you’d like to help the team at Carbon raise valuable funds for Friends of ANCHOR, you can do so via our Virgin Money Giving page at https://uk.virginmoneygiving.com/CarbonFinancialPartners