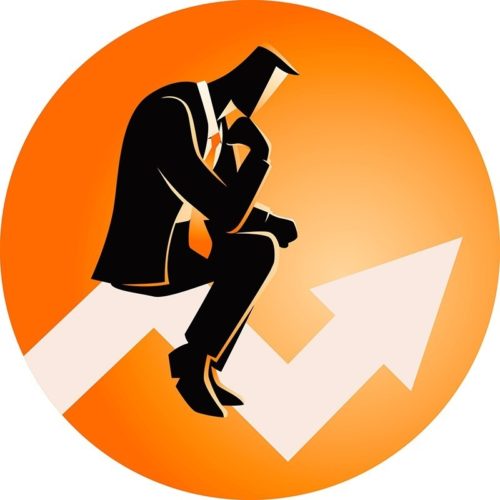 It’s very tempting, when looking back at stock market history, to wish we had done things differently.

“Why didn’t I see the global financial crisis coming?” you might ask yourself. “Why didn’t I start investing in equities in early 2009, after markets had fallen around 50%?”

The problem is that everything seems obvious with the benefit of hindsight. But successful market timing –  getting in and out of the market at just the right point –  is virtually impossible to do with any consistency.

It is easy to look back at world markets in 2020 and conclude that they should have been avoided during February and March. It is equally simple to notice that it would have been a great idea to pile in again in April.

If you could have done that as an investor, you would have made a lot of money. You would have avoided the crash, and then enjoyed the gains in the rebound that followed.

The signs were there

It is even possible, with the benefit of hindsight, to think that there were clear signals that could have helped an investor to get this timing right. Going into February, it was clear that the coronavirus was highly contagious, that it was potentially fatal, and that it was spreading beyond China.

It doesn't take much to believe that it was, in fact, obvious that this was going to have a huge impact on economies and the stock market. Selling all your shares and putting the money safely in cash should actually have been a simple decision.

Equally, by the end of March, central banks and governments had started to inject huge amounts of stimulus into their economies. They were going to do “whatever it takes” to prevent a deep recession.

That should have been a clear signal that the worst was over. An investor who was really paying attention should have known that was the time to re-invest.

Don’t over-simplify the past

It is this sort of thinking that makes market timing so enticing. The truth is, getting these decisions consistently right is virtually impossible.

There are two main reasons for this. The first is that when we review markets with the benefit of hindsight, we can do so dispassionately. Even just a few months removed, we can look back on what happened in February and March this year as theoretical.

We forget what it was actually like to be investing at those times. In the middle of February, the S&P 500 reached record highs. The sentiment was positive. Selling everything at that point would have been a highly contrarian act.

Equally, towards the end of March, most of the world was still locked down and the global number of daily new cases of Covid-19 was starting to really accelerate. It didn’t feel like a time to be taking more risk with your money.

The odds are against you

Either of those decisions would have been extremely hard to make. Getting both correct would have taken enormous foresight and courage.

As Methodical Investment Management pointed out earlier this year, many investors underestimate just how difficult this is.

“A simple calculation proves that odds are not in your favour”, Methodical notes. “The best investors don’t even have a 55% success rate in getting their investment decisions right, but let’s say for example that you have a crystal ball and are able to get the calls right 60% of the time. To get it right twice (on exit and entry), you only have a 36% chance of making the right decision (60% x 60% = 36%).”

In other words, even someone who is an investment genius has only a little more than a one-in-three chance of being correct. For ordinary mortals, the chance is much lower than that.

Barry O'Neill is an Investment Director at Carbon and can be contacted at barry.oneill@carbonfinancial.co.uk