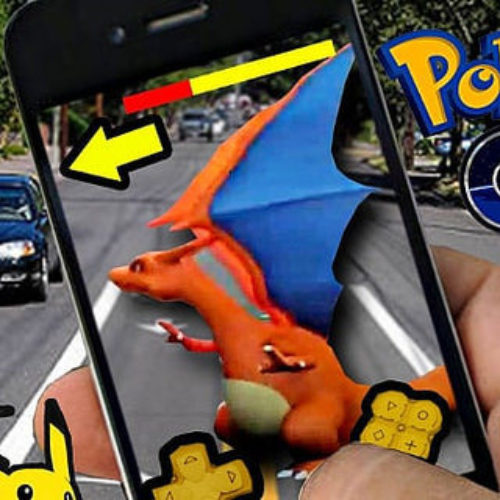 July was an extraordinary month for Japanese firm Nintendo. Its share price more than doubled in the space of two weeks after the launch of Pokémon Go, a game for mobile phones that lets users capture monsters (Pokémon) within real-life views, using their phones’ cameras. With the spotlight on Nintendo, many investors continued to buy its shares only to see the value drop around a third from its peak after they belatedly realised that Nintendo doesn’t make the game, but holds 32% of the shares in the company that does.

Purchasing Nintendo shares at the start of the month compared to 18 days later could have made the difference between an investment return of 44% or a loss of 34%!

The task of profiting from such share price swings consistently is a tough one, not only because the timing has to be right but because it is expensive to continually research the market and to carry out the transactions themselves. Professional investment managers pass on these costs to investors, and the ongoing fees and transaction costs for taking an ‘active’ approach, where shares are traded regularly, can be several times the cost of owning a simple index fund, which simply, buys and holds shares, aiming to “Catch ‘Em All” and deliver the return of the market as a whole. In the words of Jack Bogle, one of the first index fund proponents in the USA, “Don’t look for the needle, buy the haystack!”

The main reason picking shares or picking professional managers who try to do the same fails more often than it succeeds is that the market as a whole is quite good at keeping the price of shares in line with what they are actually worth. In Nintendo’s case, the price moved significantly over a one- month period but often share prices will adjust immediately, as soon as new information becomes available, making it impossible to profit from the change unless you can predict the future.

This is the cornerstone of modern financial theory which underpins Carbon’s investment approach. A theory supported time and time again by real world examples, such as the The Pension Institute’s on-going study (http://www.pensions-institute.org/workingpapers/wp1404.pdf) which not only reports that most professional fund managers are “genuinely unskilled” but that the few who manage to beat the market consistently “extract the whole of this superior performance for themselves via their fees”.

In light of such a conclusion, it might be worth listening to the advice of one of the most successful professional investors of all time, Warren Buffet, who suggests that instead of trying to “pick winners” investors should simply own a “cross-section of businesses” by investing in a low-cost index fund. Buffet practices what he preaches and has left the same instructions in his own Will for his survivors.

This blog post was written by John Bell, financial planner at Carbon, you can view John’s profile here or contact him via email on john.bell@carbonfinancial.co.uk.