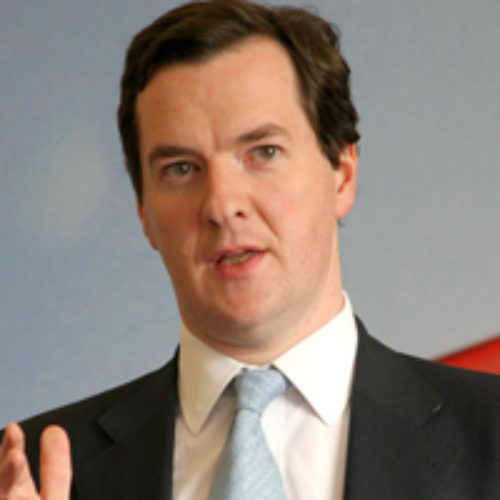 Yesterday’s Budget didn’t deliver many surprises for our clients, but there were some important points worth noting.

Ahead of the Budget there had been lots of rumours about an announcement of significant pension changes. In the end, there weren’t any, except for some minor tidying up of the rules.

That said, don’t forget that the Lifetime Allowance still reduces from £1.25m to £1m on 6 April, and there are various protections available in relation to the cut. Also, for higher earners, in very broad terms those earning over £150,000, their maximum annual pension contribution amount may reduce from £40,000 down to as low as £10,000.

We’ve had NISAs and JISAs, and now we get LISAs. From 2017, individuals under the age of 40 can subscribe up to £4,000 per annum to a Lifetime ISA, with the Government adding a further 25% (much like a pension contribution where the Government payment is described as 20% of the gross amount).

Payments made up until age 50 will benefit from the Government top-up, and funds will be accessible and tax-free at age 60. Alternatively, the funds can be used as a deposit for an individual’s first property.

Access to funds otherwise is available, but on a return of subscription amount only basis (no growth and no Government addition), and less a 5% charge.

A LISA looks a bit like a pension but with no tax on the emerging funds, or like an ordinary ISA but with an additional tax ‘kicker’ and access restrictions.

While dividend tax will increase from 6 April as previously announced, Capital Gains Tax will fall from 18% and 28% (for basic-rate and higher-rate taxpayers respectively) to 10% and 20%.

But not for residential property sales, which be subject to an 8% supplement, leaving the rates as they were.

A further disincentive for landlords, but good news for investors more generally.

Other changes worth mentioning include a reduction in the headline rate of Corporation Tax, dropping from 20% to 17% by 2020, the abolition of Class 2 National Insurance payments for the self-employed from April 2018, an increase in the Personal Allowance, and a raising of the threshold at which higher-rate income tax becomes payable.