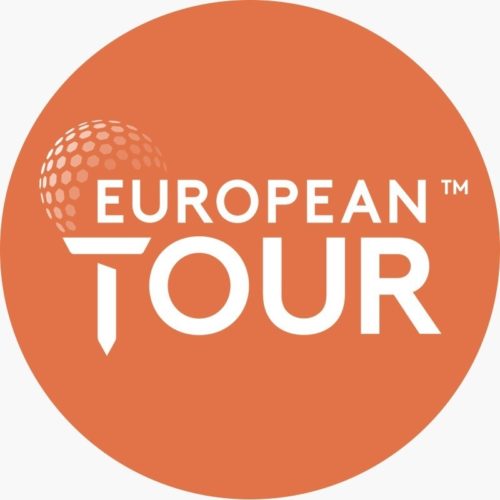 The 2021 European Tour takes in 42 tournaments in 24 countries and Carbon ambassador Richie Ramsay has looked out the passport again. An international calendar is teed-up with the lucrative Middle East swing and, despite the latest restrictions on the home front, the Edinburgh-based professional is keen to get going again after the pandemic played havoc with his 2020 schedule.

“Obviously the ‘Race to Dubai’ is a big target everyone sets at the start of the season. That is a good goal for me.

But at the moment it is about the small wins, working on my technique, rotation, extension and speed drills, and making sure I have done everything I can to make sure I feel good physically standing on the first tee. I am certainly looking to win this season, and to get into contention more often.

One of the tournaments that stands out for the Scots on Tour is the Aberdeen Standard Investments Scottish Open at The Renaissance in July. It’s one of the elite Rolex Series events, with an $8 million prize fund. The initial challenge will be making sure of a spot because it’s just a week before The Open. That means top billing and it will attract a great field. The prize money at Renaissance is going to be astronomical so it is definitely one you want to get into and do well in. A good finish there could set you up for the year. There will be quite a few Scots eager to make an impression. Bob McIntyre, for instance, has done very well since coming onto the Tour and it’s great to see Scots doing well at any time. There is no downside. If the Saltire is on the leaderboard it doesn’t matter if it is a younger player or an older competitor making their mark. Anything that enhances the profile of the sport and encourages people to follow golf has to be welcomed.

Looking ahead, The Tour have put together an impressive schedule. The biggest positive to emerge from all the challenges posed by the pandemic is probably the move to group tournaments more geographically going forward. That will limit travel and the time spent going through airports and on overnight international flights, making things safer for the guys. It will encourage more high-profile players to sign up for events and you should get higher quality fields.

My immediate plan is to play the Abu Dhabi HSBC which starts on January 21, the Omega Dubai Desert Classic and the Saudi International. I’ll be out in Dubai early with my coach, Ian Rae, looking to apply some of the technical stuff I have been working on at home over the winter. The seasons tend to roll into one nowadays so I viewed lockdown back in the spring as a chance to take a break from golf, the longest of my career, and have some quality time with my wife Angela and our daughter Olivia. The enforced break also gave my body a chance to rest. I was training and spending time with the family. I felt it was important to give my mind a rest.

That decision was influenced in part on an All-Blacks documentary I had watched while on Tour. One of their older players had found that injuries and the constant travelling were taking their toll. There was never a sustained period when he could rest and spend time with his family. He took a six-month sabbatical to prepare for a World Cup and did the work required to make sure his body was more robust. I know from personal experience my recovery time from niggling injuries isn’t as good as it was when I was younger. In this case I had the rare luxury of time and felt it was the best way to use it.

On the golf front, I work off a traffic lights system which applies to my body as well as the technical aspects of my preparations. Initially, I am in the red zone. That adds up to a lot of technical work, hitting balls, weighing-up where my game is and how to get better. Then I move into amber, taking it to the course and re-assessing where my game is at. At that stage it’s about round-the-clock putting and chipping games with five balls inside five feet, then switching the hole. Club golfers can improve their own game with those drills. With the green light I’m out on the course, trying to be freer with my game and applying the mental work to a scoring situation.

In Dubai, I will be working closely with Ian preparing for the first three tournaments of the season. It will be good to get going again and wearing the Carbon black and orange colours on Fridays."