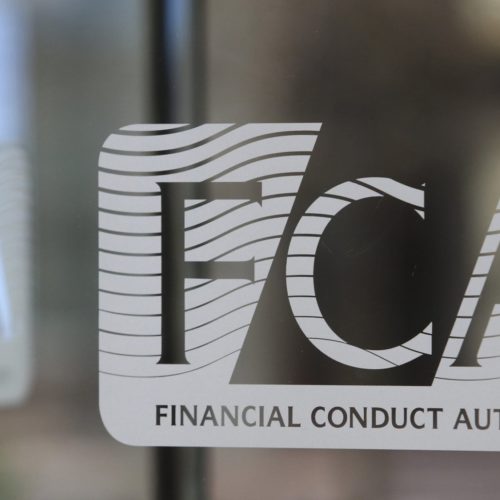 There was good news for UK investors when the Financial Conduct Authority published a long-awaited report on the asset management industry.

The report concluded that fund charges are often too high, that there is a lack of genuine competition on price and that investors are not being given a clear picture of how much they are paying to invest.

Announcing its publication, Andrew Bailey, the FCA’s chief executive said: “We want to see greater transparency so that investors can be clear about what they are paying and the impact charges have on returns.”

Although this is only an interim report — the final report isn’t due for several months — it’s being seen as a major victory for firms like Carbon as we have been campaigning for clearer charges and a better deal for end investors for years. The 4th of our seven investment principles is “Active buying and selling adds significant cost and erodes value”.

What does the report say?

Specifically about fund management the reports says this:

What proposals does the report make?

The report proposes several changes, of which these are the two most important:

In tomorrow’s blog we look at reactions to the report and what it means for the active vs. passive debate.