“All the women are strong, all the men are good looking…” Really? Beware illusory superiority 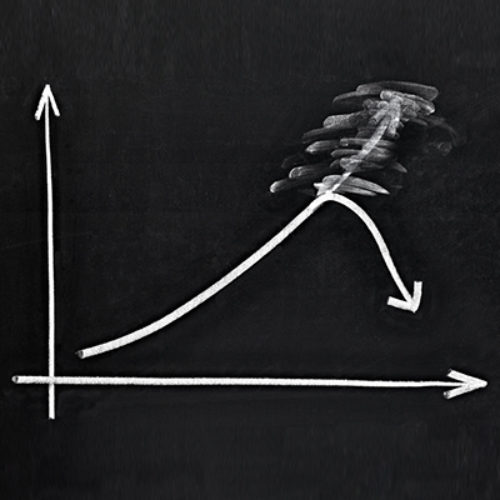 There’s a cognitive bias, widely recognised in the field of social psychology, called illusory superiority. It’s been called many things but it’s perhaps most popularly known as the Lake Wobegon effect, named after the fictional town created by the author Garrison Keillor.

It refers to our natural tendency to overestimate our own capabilities. In Lake Wobegon, “all the women are strong, all the men are good looking, and all the children are above average”. The truth, of course, is that we can’t all be above average, but that still doesn’t stop us thinking that we’re better at driving, funnier or smarter than other people.

The effect has been observed in numerous studies. Teachers have been shown to rate their maths skills and cancer patients their chances of survival more highly than those of their peers. There’s also evidence that investors are prone to overstate their abilities.

Terrance Odean, in a 1998 US study called ‘Are Investors Reluctant to Realize Their Losses?’, analysed the activity of 10,000 brokerage accounts. His analysis showed that investors habitually overestimated the profit potential of the stock trades they made. In reality, any profits they made usually didn’t even cover their transaction costs and, on average, the stocks investors bought underperformed the stocks they sold.

Even investment professionals are not immune to illusory superiority. Financial advisers, for example, will often focus on a fund they recommended in the past that has outperformed, while forgetting that most of that outperformance occurred before they moved their clients’ money into it. They also tend to forget the shares, funds and strategies they once recommended that failed to outperform the market.

Why do so many people have this in-built illusion of superiority? Psychologists believe our upbringing is a factor. Parents naturally praise their children, emphasising their strengths and successes. This is perfectly understandable because we all want our children to be happy. We also want to protect our own self-esteem. Fooling ourselves that we’re better at something than we actually are is a self-defence mechanism. Being more realistic about ourselves can make us depressed, especially in a society that places so much emphasis on success.

The investing industry plays on these sorts of biases. In its PR and marketing, it encourages us to think that we’re sophisticated investors, and that if we buy a particular fund we’re likely to outperform.

Similarly, the industry often dismisses indexing as ‘settling for average’. Marketing people aren’t stupid. They know that nobody likes to settle for average. But a phrase like this is totally misleading. Index funds don’t provide an average return; they’re designed to provide (as near as possible) the market return. Very few investors achieve anything like market returns.

With active funds, we haven’t a clue what sort of return to expect. The chance of picking a fund that will beat the market long-term is about 1%. The overwhelming likelihood is that over, say, 20 years, our chosen active fund will underperform the market after costs. There’s a very strong chance that by then it won’t even exist in its own right.

Far from settling for average, indexing is guaranteeing that, as long as you stay the course, you’ll end up as one of the winners. The average passive investor must outperform the average active investor net of fees. And that’s not an opinion, it’s a mathematical fact.

So, beware of the Lake Wobegon effect — not just in yourself but in others too, particularly anyone trying to sell you an investment product.

‘The value of investments and income derived from them can fall as well as rise. You may not get back what you invest’.